The Number of Runners - About 10 million

Nowadays, people who run in the park or around the Imperial Palace are often spotted. It is now a common sight to see those runners training in vivid running clothes. According to a survey conducted by the Japan Sports Agency, 4th most popular form of exercise Japanese people take on after walking, gymnastics and training is running/marathons/ekiden (long‐distance relay) makes up 10.4% of the population. Also, the Sasakawa Sports Foundation suggests that the number of people who go jogging or running at least once a year has risen to 9.86 million people in 2014. This figure is an increase by 3.8 million people compared to the time before the Tokyo marathon started in 2006 (6.06 million). 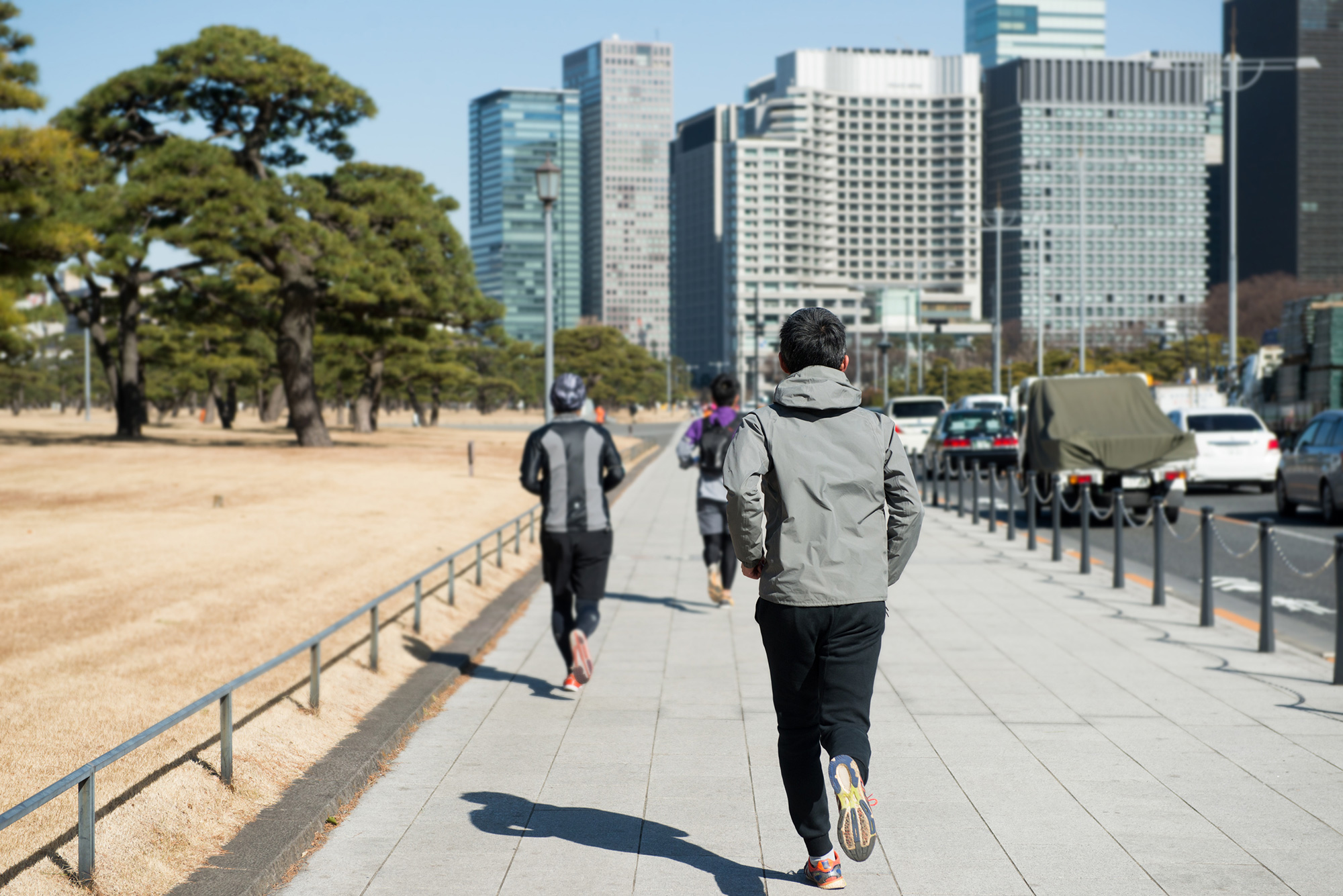 Runners notify the runner in front when they take over

Rules Among Runners Around the Imperial Palace

As more and more people take up running, runners’ manners starts to become important. Around the Imperial Palace, one of the most popular running routes in Tokyo, you can see the runners run in line or they give way to each other. In 2010, as the amount of people who run around the Imperial Palace increased, running stations and sport shops around the area collectively created ‘10 manners to be followed by the runners around the Imperial Palace.’ These rules were already followed by the experienced runners in this area so they made sure newcomers will follow the same rules. The rules include running anti-clockwise, running in line on narrow streets, notifying each other when taking over the runner in front, and bringing back your trash. These were born from the desire to make sure that not only runners but pedestrians and tourists can also enjoy spending time in this area comfortably. A runner in this area says that every runner follows these rules so that they can continue running around the Imperial Palace which is full of history and nature. 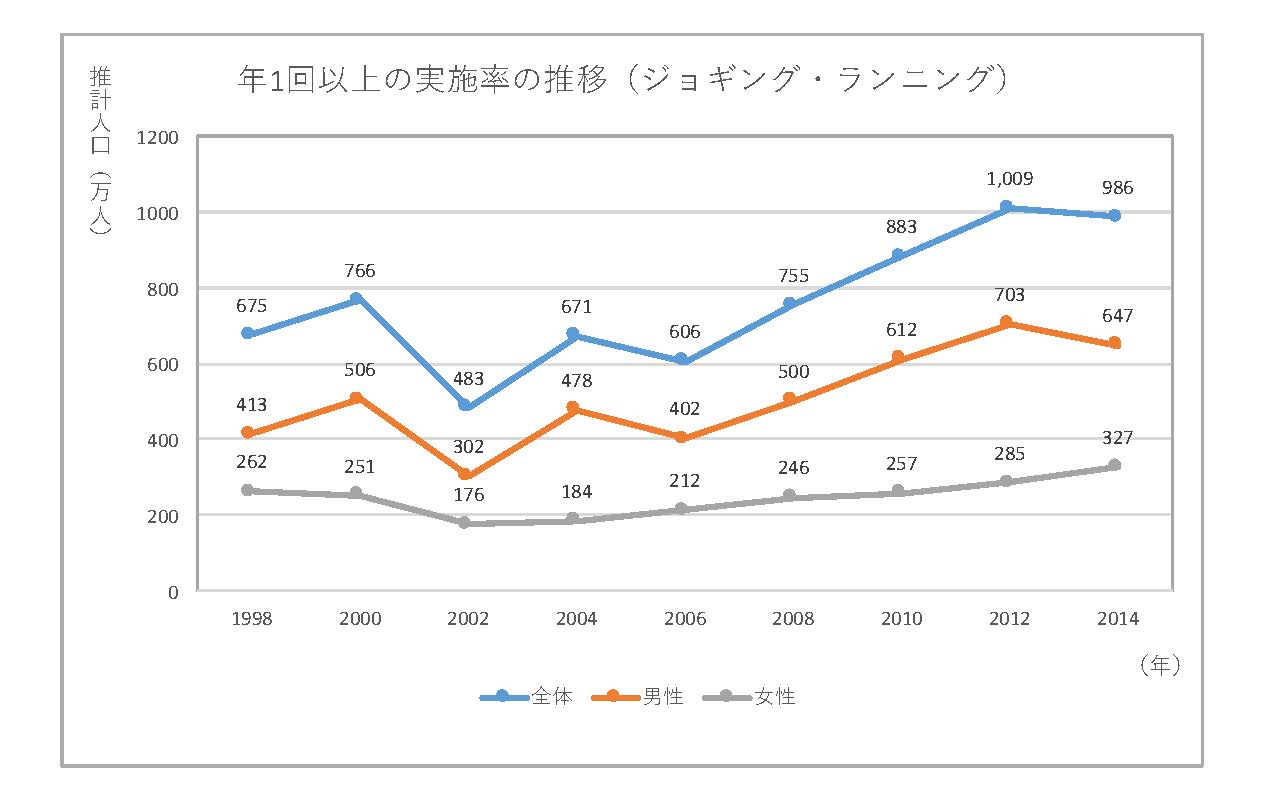 The first marathon race open for non-athletes was the Great Marathon Race, which was a 32km race from Kobe to the Yodogawa Ohashi bridge in Osaka in 1909. After that, a marathon runner, Kokichi Tsuburaya, won a Bronze medal in the Tokyo Olympics in 1964, which shone a spotlight on marathon running. It is said that detailed medical examinations and specific health guidance (so called, metabolic syndrome examination) which started in 2008 contributes a lot to the recent gain in popularity of marathon running. After this, running became a part of Japanese people’s healthy lifestyle. Nowadays, there are around 200 marathons that take place and more than 5,000 runners participate all over Japan. The good manners that every one follows are essential to make people’s everyday lives more fun and healthy.