Japanese people remove the labels from plastic bottles, rinse out the inside of glass bottles or cans, tie up old newspapers and magazines and all the aforementioned items get picked up for recycling. The “Reduce/Reuse/Recycle” (3R) activity encouraging a comfortable life in Tokyo starts from categorising trash in detail. The result of the effort is clearly shown in the figures. In 2013, the amount of trash in the whole of Tokyo was 4,571,648 tonnes. Since it was 5,520,142 tonnes in 2001, it has reduced by about 950,000 tonnes in just 12 years. Looking at the 23 wards of Tokyo, compared to the bubble economy period in 1989 when the amount of trash was about 8.37 million tonnes, meaning it has reduced by as much as 43%. 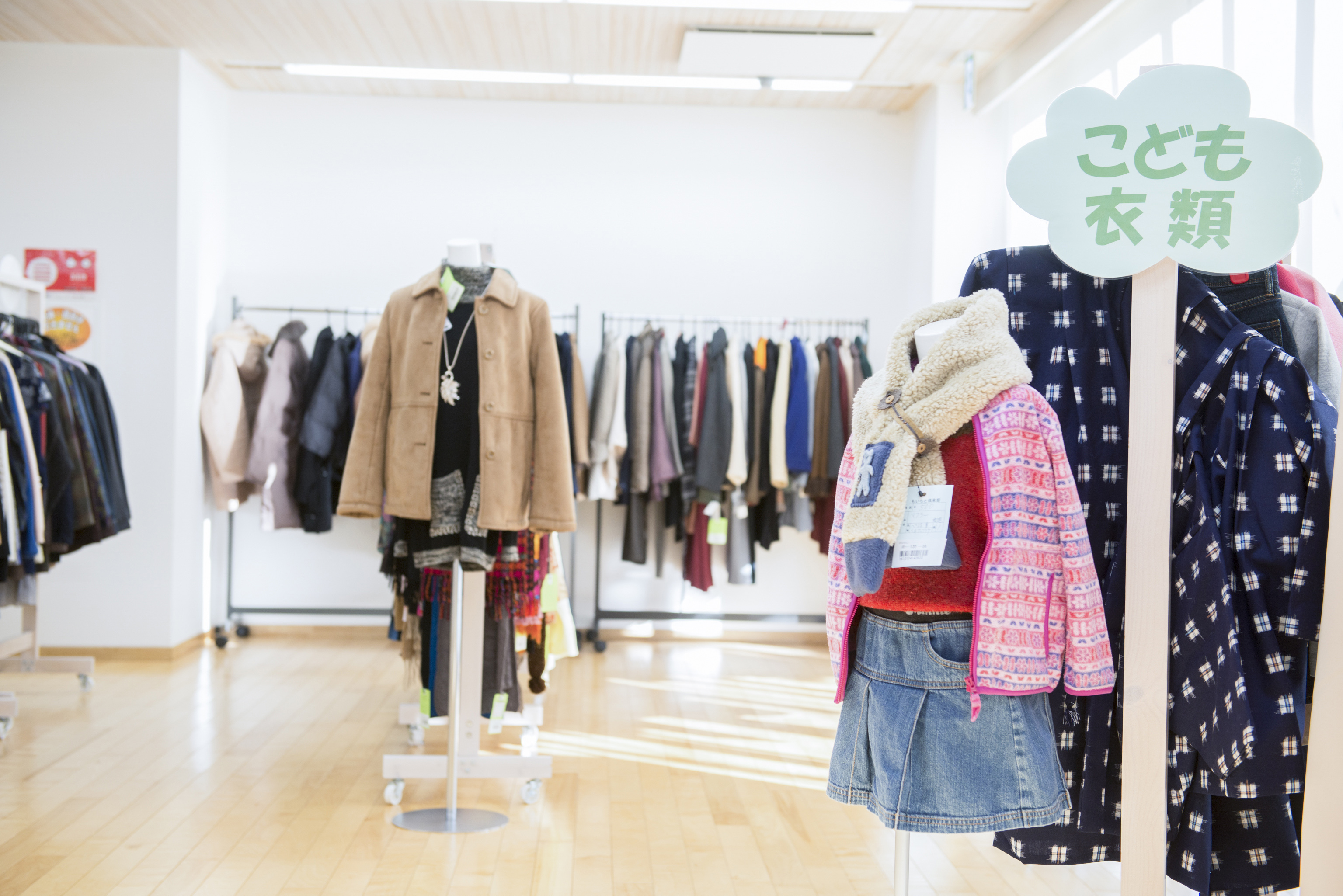 The spirit of “reuse” and “recycle” has become popular as well. At Shinjuku Recycling Centre, the headquarters of recycling activity in the Shinjuku-ku, small electronic devices and wasted cooking oil are recycled, as well as holding a ‘Mo ichido (One more time) Club’ activity where they sell people’s discarded everyday goods or clothes on behalf of the owners. They even pick up, repair and clean the furniture that is left unused at people’s homes. In some cases, they take items like a music box, which has so many family memories to a ‘Toy Hospital’ where they repair toys full of owner’s childhood memories. At the centre, they repair the things people treasure or the things that are ready to be passed on to a new owner. The amount of stuff taken to the centre is increasing year by year.

Some furniture is antique from the Meiji to Taisho period.

The Origin of Recycling Goes Back to the Edo Period

Tracking down the origin of recycling, it became clear that the people in the Edo period already had the philosophy of recycling. After the Tokugawa Shogunate started, the city of Edo always had a problem regarding trash as the population grew rapidly in a short amount of time. Therefore, people started recycling any items which were still usable. They turned old kimono into children’s’ kimono, underwear, furoshiki (traditional Japanese wrapping cloths), diapers, cleaning cloths and finally the fuel for cooking. As for bowls in the bathroom or geta (traditional Japanese footwear), they used them until they became unusable by repairing them again and again. Metal or paper trash, even the burned ashes of candles were collected by the special operator for recycling. As you can see, 3R was such an ordinary practice even in the Edo period. Nowadays, the amount of reusable trash collected in the 23 wards of Tokyo is 551,666 tonnes. The trash is then categorized into items for reuse and those for recycle. This custom is not only great but also environmentally friendly. 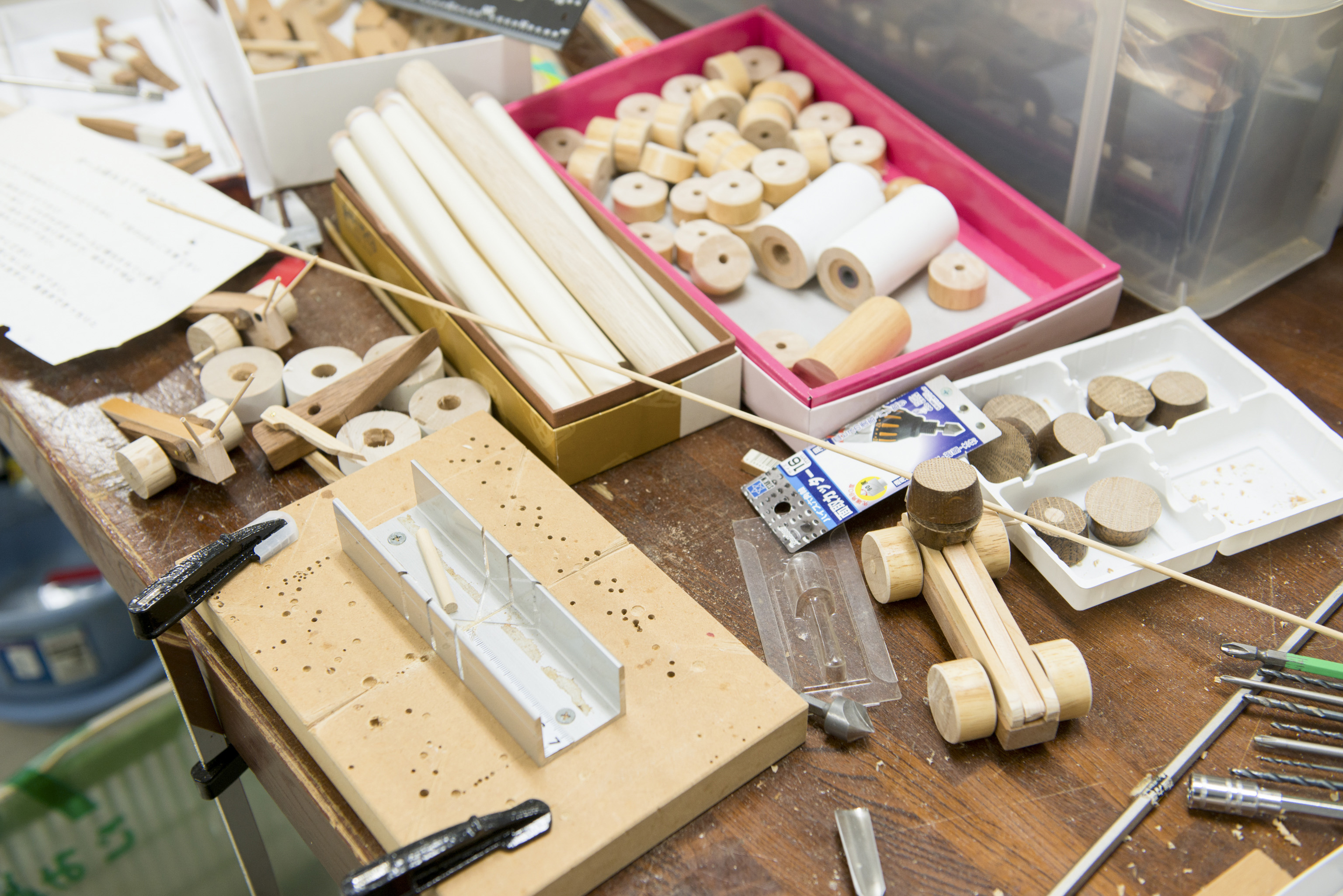 Toys made of scrap wood from furniture can be used by children in Tokyo.